A new study shows: Åland’s health and medical care (ÅHS) project, which was realized with the KivaQ method, had a positive long-term impact (4 years) on occupational well-being.

Background
There have been many projects to develop work well-being , but very little is known about the long-term effects.
In Åland, the ÅHS welfare area has functioned since 1994. The area is small and the number of staff is about 1000 people. ÅHS
KivaQ Oy Ab was founded in 2002 and specializes in the development of work.
With the KivaQ method (survey and workshop), good results have been achieved in and among other things, the City of Raseborg’s FEELIT project 2011-2013 .
After the project in 2015, the entire city staff responded to the KivaQ W survey. The development of work well-being among those who participated in the workshops was clearly better than among those who did not participate (Figure 1). 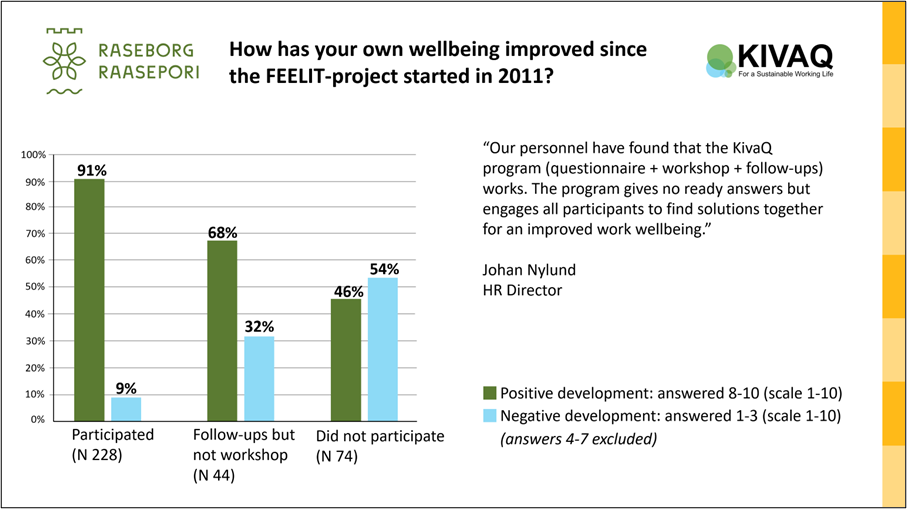 Figure 1. The development of working well-being on the City of Raseborg’s staff, after the FEELIT project.

Project
In 2017, ÅHS initiated a project to develop work well-being using the KivaQ method. At ÅHS, 8 units participated in the workshop activities and the other 39 units formed a control group. The entire staff responded to a KivaQ W survey on work well-being before the project began in 2017, after two years in 2019 and after four years in 2021.

Results
The intervention units, work well-being measured with the KivaQ W index was 6.87 ( scale 1-10) in beginning of the project , which is significantly lower than the control units 7.75.
After two years the intervention units well-being improved significantly from the original the situation to 7.52, and the result after four years was at the same level 7.44.
There was No statistically significant change in control groups ( Figure 2 ) .

Figure 3. only shows the baseline value compared with the long-term result after the fourth year. 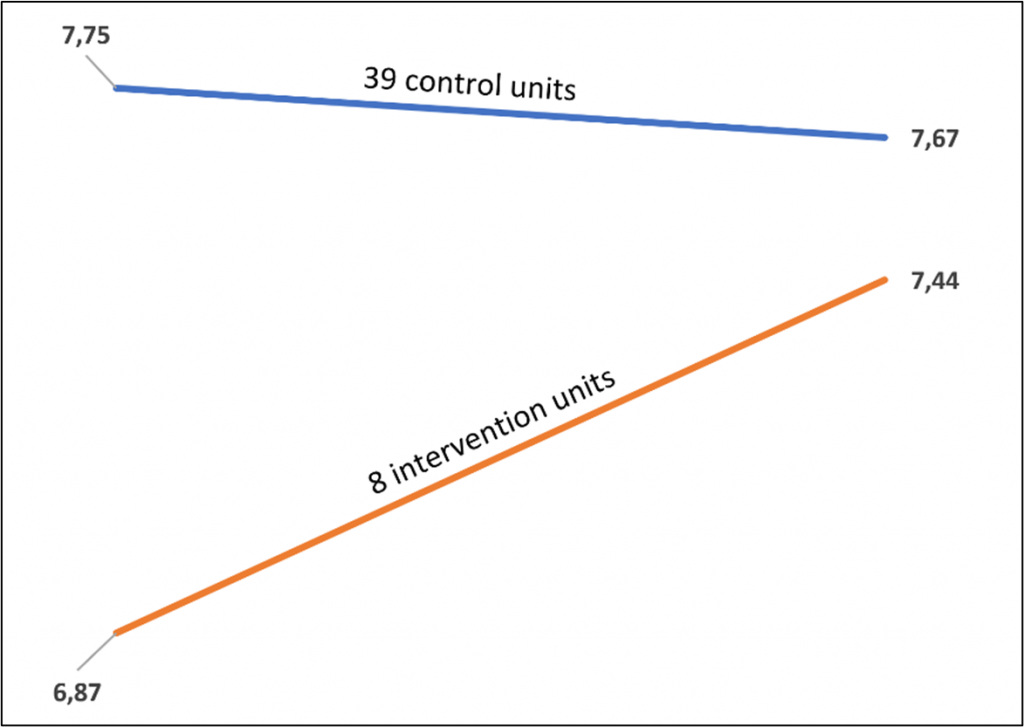 Figure 3. Comparison between intervention units (8) and control units (39). The figure compares the starting position with the long-term result after four years.

The summary can be downloaded here

Conclusion
This project shows that positive long-term effects of the development of work well- being can be achieved with a method that structurally involves the staff in both planning, implementation and follow-up, develops the work concretely in accordance with the workplace’s needs and where management is visibly involved.
If you are interested in realizing a similar project in collaboration with KivaQ, please contact info@kivaq.fi

We use cookies to ensure that we give you the best experience on our website. If you're ok with that, please confirm by clicking the button "Accept". Read more.AcceptRefuse